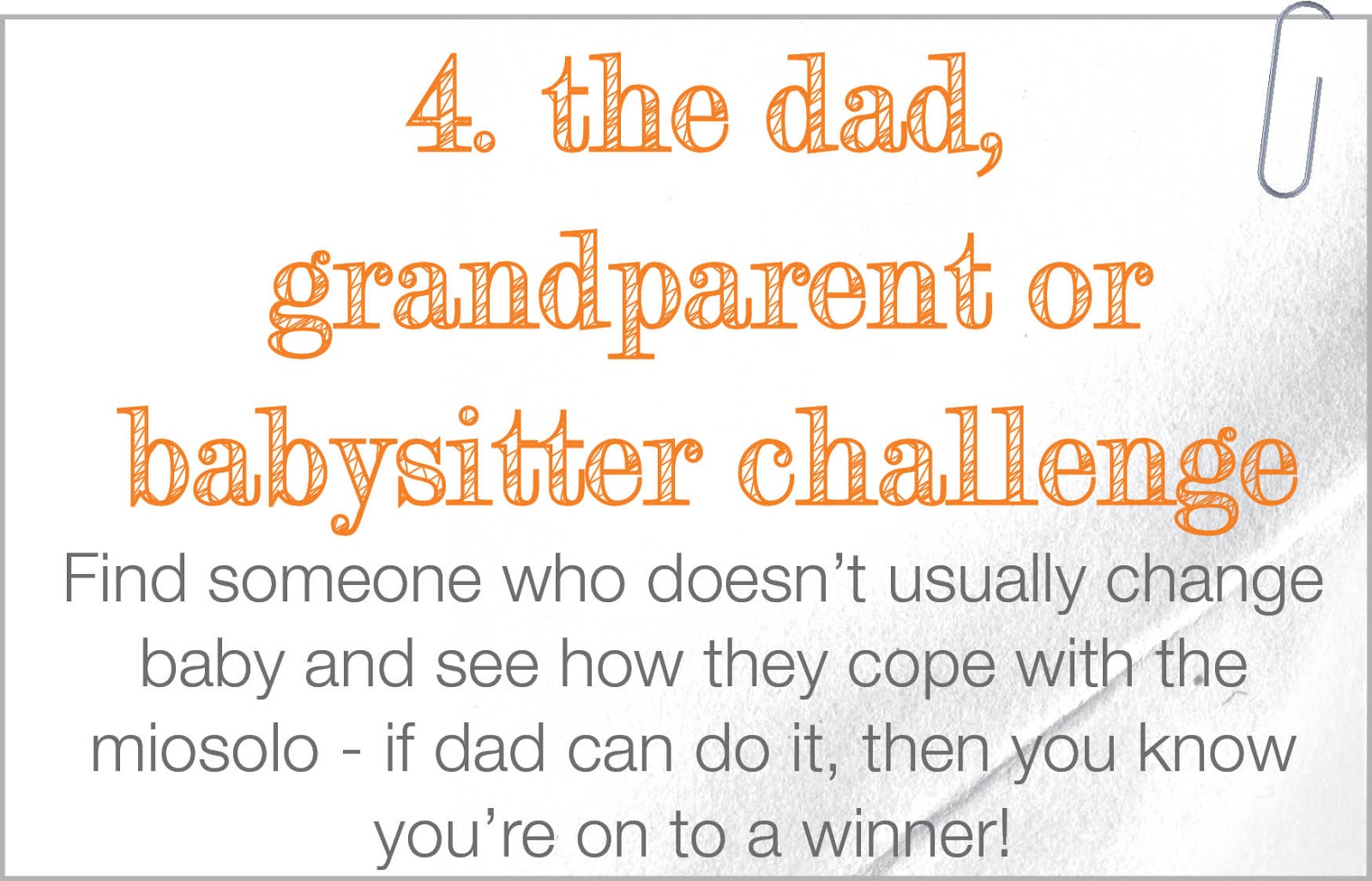 Fathers today are more hands on with their kids than fathers were a generation or two ago. Many fathers share the workload of childbearing and other households chores with their partners, so it is very unsettling when you hear a father proudly announcing "I don't change diapers!"

Don't think women these days can tolerate her man sitting in the living room watching television and shouting for a cold bear from across to hall while she is frantically preparing dinner and attending to her wailing baby. Enough said, I trust you get the picture.

For today's challenge we travelled a few hundred kilometres because grand dad is the best candidate for this and also to celebrate his birthday. A visit to grandparents is always very exciting because grand dad does a lot of fun stuff with them. Task him with children duty and he would probably do it better than I. But when it's diaper changing time he'll carry them over to grand mom and watch from afar. 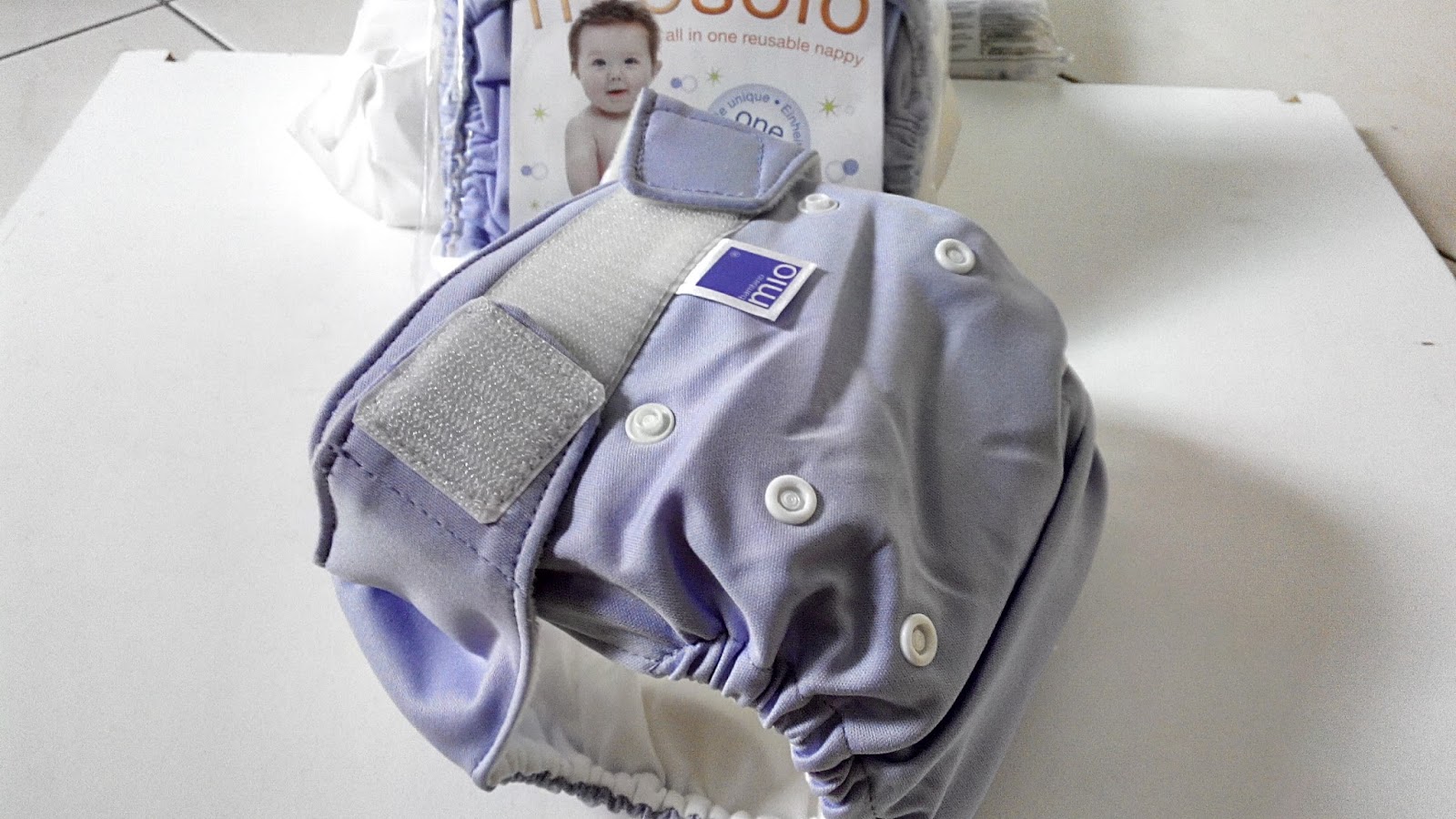 With a promise that he would be dealing with clean diapers and great company for his dinner party, grand dad agreed to take the challenge. It ended even before I could run and grab my camera. He grabbed the diaper off my hands and immediately put in on my toddler.

He agreed it is quite straightforward to put on and remove Mio Solo cloth nappy though he wasn't certain about the adjustable poppers but found it rather interesting after I explained its purpose.
Although he did not do much diapering when he first became a father, he still remembers how the diapers looked because he used to shop for them. He commented the large velcro straps on Mio Solo were a better alternative to sticky tape like straps that were on disposable diapers. With velrco straps you can readjust the nappy if the fitting isn't snug or uncomfortable looking.

So there you have it, opinions of a non-diapering person. Mio Solo is simple and easy to use even without referring to the instructions. If grand dad can do it, so can you.

Today was exceptionally good because I managed to write my blog and help prepare a fabulous dinner. 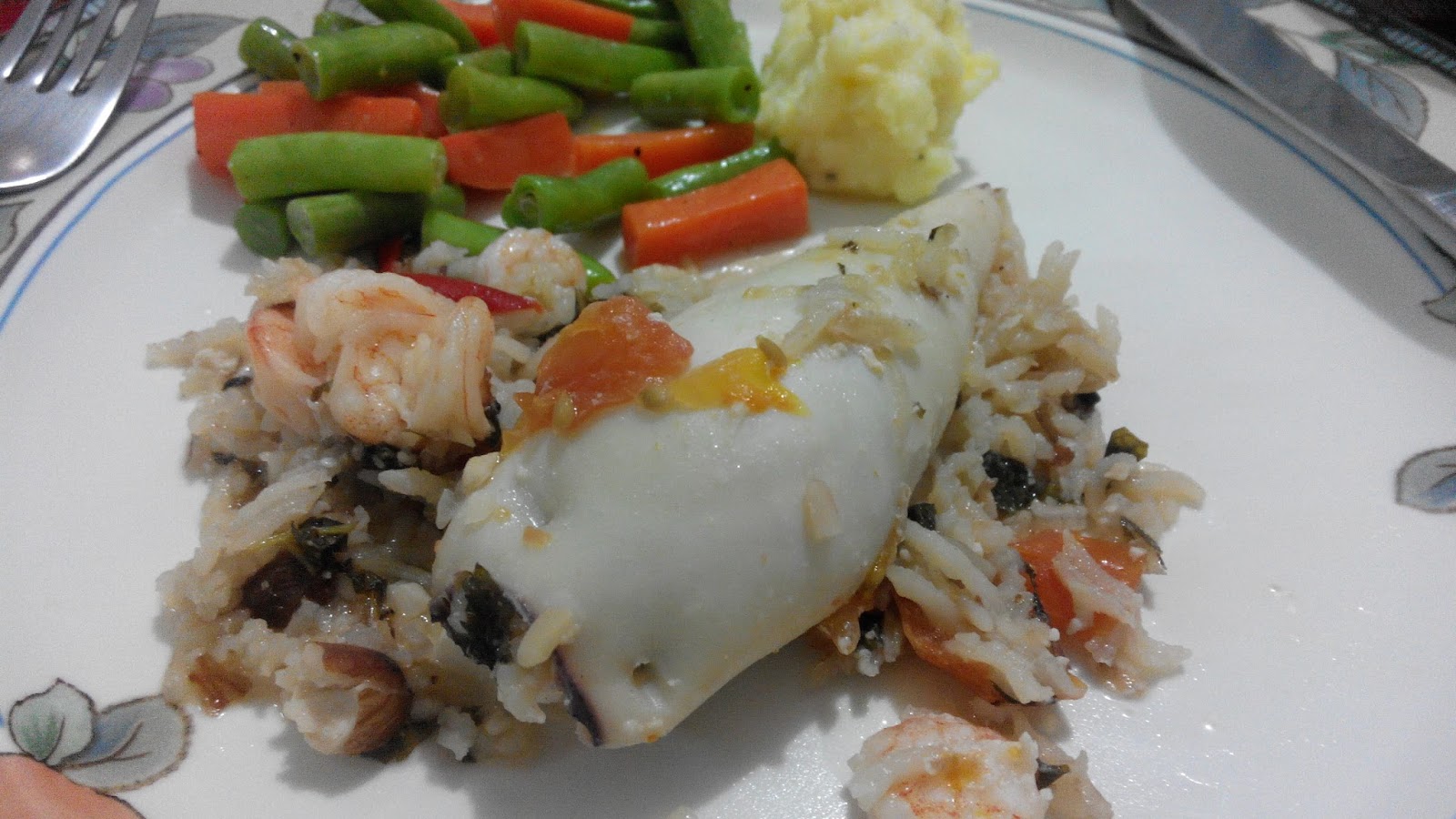 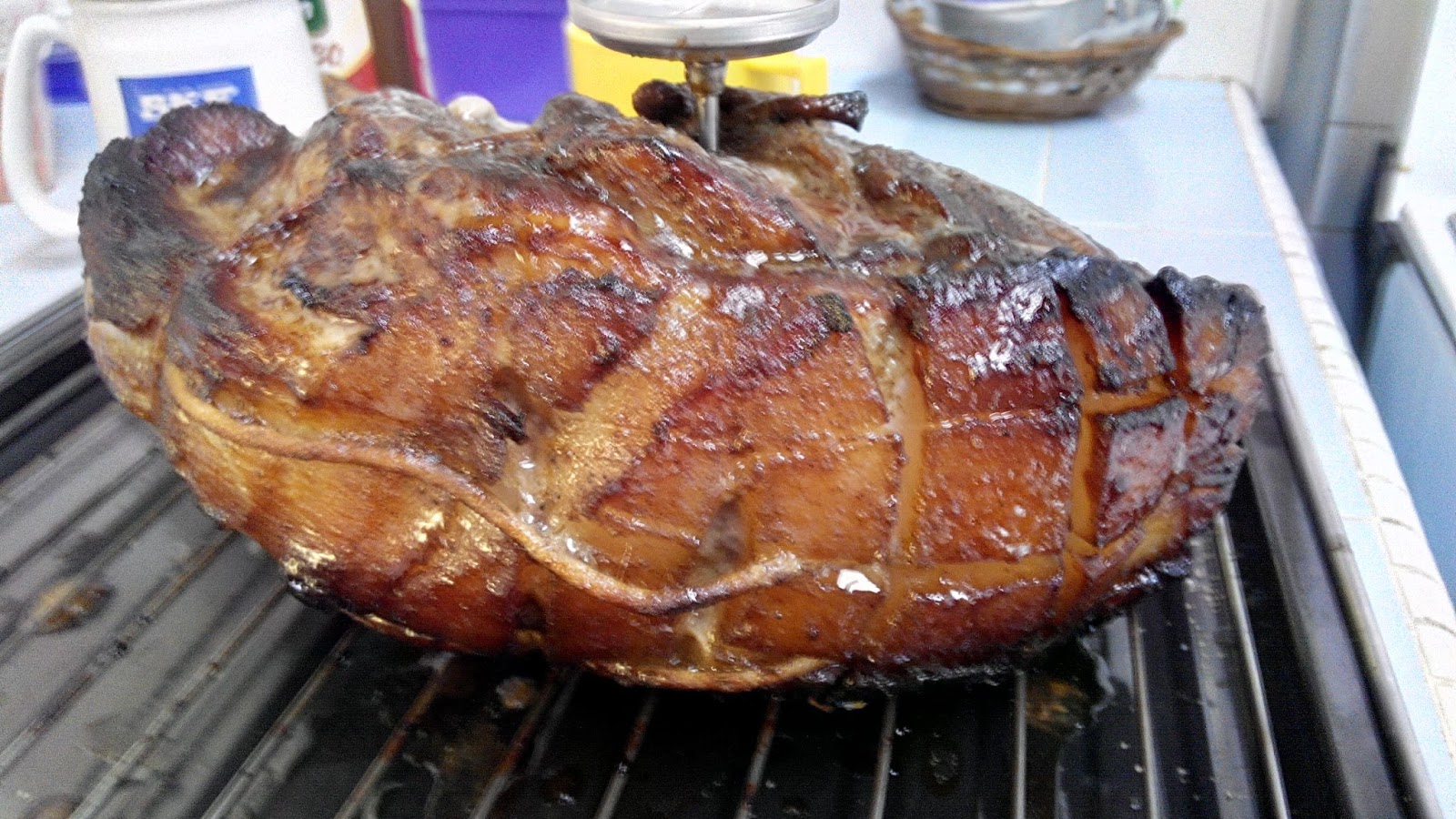 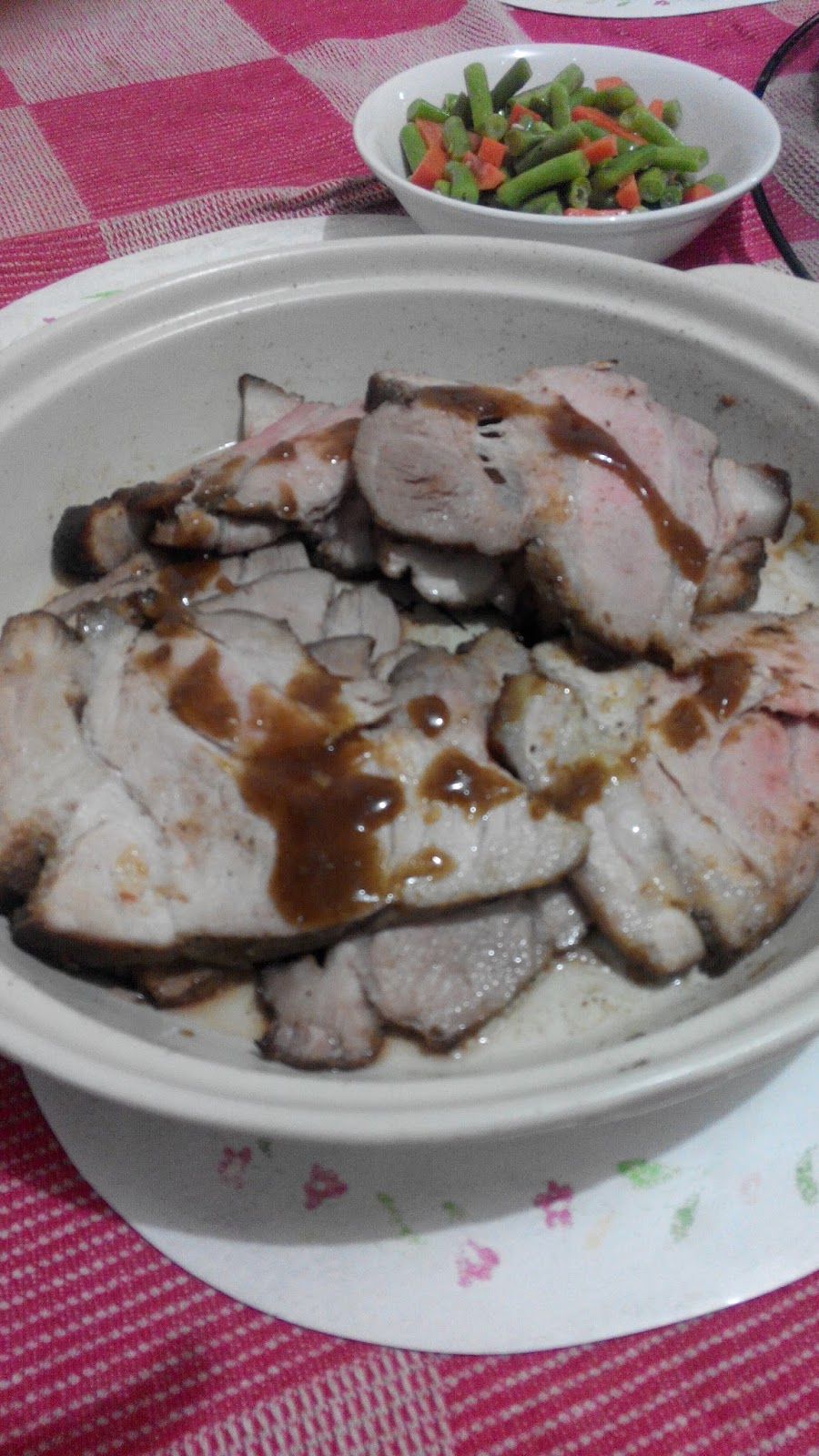 Hope you enjoyed my Day 5 and final Mio Solo challenge.

Please refer to the link provided to know more about other challenges I did over the week and a little about The Evolution of Diapers.

Have a grand day and wishing you and your family a good night.


Thank you for stopping by at A cuppa for my thoughts